Rick Hart, Australian songwriter Of The Year 2014 (ASA/APRA), also won the Best Ballad at the 32nd Australian National Songwriting Awards in 2012 with a song he wrote during attending Magesongs course titled 'My Hesitation'. After winning the award, a dedicated Rick Hart continued on higher levels of achievements.

Rick won the Australian Songwriter Of The Year Award 2014 (ASA/APRA) which is one of the most prestigious awards for Australian songwriters.

Rick has now visited the USA and places like Nashville. Having been there, I understand his zeal to push himself to a higher ground.

'Spiral' is one of Rick's waymarks on this amazing journey of songwriting winning him best ballad in 2014.

We are proud to have had Rick join our songwriting course and look forward to more success on his journey.

To find out more about Rick's music visit http://www.rickhartmusic.com/ 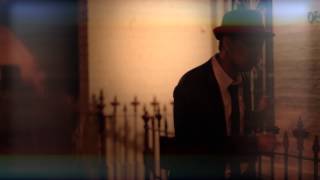